Why Live in Partington?

Partington has grown quickly in recent years and sits within the county of Greater Manchester.

And for families particularly, there's a good secondary school in the town and three primary schools to choose from.

Other reasons for re-locating include having good links to the motorway network and a regular bus service.

In recent years, Partington has seen quality housing estates being established to make this an increasingly popular destination for families and young professionals alike to relocate to.

This is a welcoming and enjoyable town with amenities to keep families occupied and with new house prices to suit a range of budgets, it's not hard to see why growing numbers of people are deciding that living in Partington is the smart move for them. 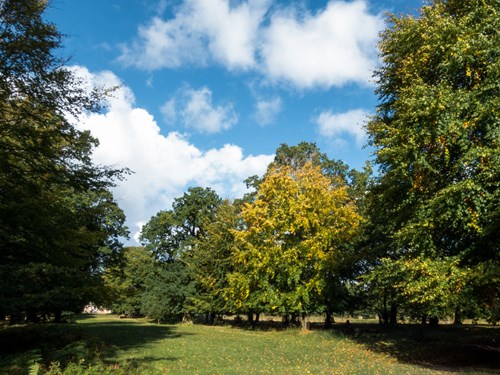 It was the arrival of the Manchester Ship Canal in 1894 that transformed Partington into a popular industrial town and a major coal-exporting port.

Other industries followed, including a major petrochemicals manufacturing plant in the neighbouring town of Carrington.

Partington also became an important railway depot and among the big employers who enjoyed success here was the Partington Steel and Iron Company.

That company transformed into the Lancashire Steel Corporation and was a major employer until it closed in 1976.

And over the last 10 years, there has been investment in a new shopping centre, a sports complex and the impressive £5million multi-purpose venue, The Fuse.

Partington has grown quickly in popularity as an area to live in with new housing being built and more are planned.

This small town is a member the Metropolitan Borough of Trafford, one of the ten boroughs that make up Greater Manchester. 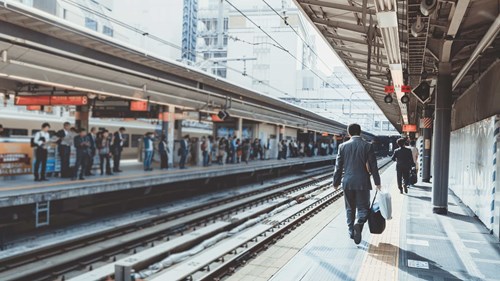 Living in Partington means that commuting to and from the town is easy and convenient with access to the M60 motorway, and the M62 is not far away.

Public transport consists of a regular bus service, but there are lots of cycle lanes, particularly along the canal.

And while there's no train station, there are train stations at Flixton - the nearest one and a 10-minute car ride away - along with Irlam and Glazebrook which are easy to drive to if you are travelling to Manchester or further away.

Manchester Airport is also 20 minutes away by car.

There's also easy access to the park and ride operation at the Metrolink in Sale.

Partington is also home to one of the country's few remaining toll bridges for crossing the ship canal - and the only one in Greater Manchester.

Parents in Partington have three primary schools to choose from, and one secondary school.

The primary schools include the oldest, Partington Central Academy which opened in 1958, and Forest Gate Academy.

The secondary school is Broadoak School for pupils aged between 11 and 16.

It is a foundation school as well as a sports college and Trafford College uses part of the secondary school for its adult and further education facilities in the town. 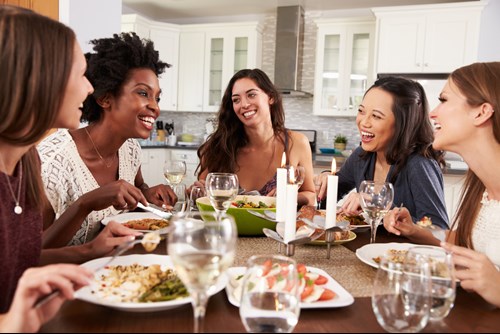 Perhaps the most eye-catching amenity in Partington is The FUSE. This impressive building is home to events and shows, weddings and conferences.

It's also a popular choice for filming TV dramas!

The FUSE is also home to a church, a school of dance for youngsters aged between 5 and 11 and popular Zumba classes.

This is also an impressive youth centre which offers facilities for those up to the age of 25 and runs, among other things a popular skate park.

Partington has a shopping area on Central Road, which is in the town centre. There's also a traditional market held regularly on Smithy Lane.

There's also a large sports complex next to Broadoak secondary school that has a sports hall and swimming pool, along with outdoor pitches and grass courts. There are also other sports facilities.

There's also a health centre and a children's centre. The Partington community centre is also home to the town's parish council.

The town is surrounded by lovely countryside and it's a short journey to enjoy Dunham Massey Country Park which is owned by the National Trust and there's a nature reserve on the edge of town.

There are play parks and Warburton Park is nearby and there’s a wide choice of country walks to enjoy.

There are takeaways, including some very good cafes but no restaurants - there are good eating venues a short distance away though, including the Black Swan that dishes up tasty meals.

Dunham Massey also has a restaurant and there are some very picturesque villages a short walk or cycle away for more things to do, eat and drink. 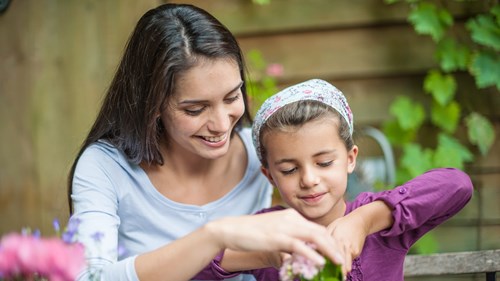 The excellent location of Partington lends itself to great activities, both nearby and in Manchester - and the popular Trafford Centre is just a short journey away.

Couples are ideally located for walks and sports in the town, plus some very nice cycle routes, and the centre of Manchester is 10 miles away. Attractions for couples here include cinemas, bars and restaurants and also fun activities such as indoor skydiving at iFly, and a real snow slope at Chill Factore.

Things to do for families in Partington include The Hideaway which is a community play centre and cafe. The soft play area is popular and it's a nice place to drop into.

The Hideaway is also home to a family support service and it's easy to find - it is above the shops in Partington shopping centre.

Moving to Partington means families also have a choice of children's playgrounds which are well-equipped, along with basketball hoops and marked pitches.

And just a few miles away is Legoland Discovery Centre, Laser Quest at Trafford Centre and Namco Funscape in Manchester which offers ten-pin bowling, dodgems and arcade games.

Don't forget that living in Partington means the lovely countryside can be easily explored and there are some very good cycle paths to adventure along, particularly along the ship canal. 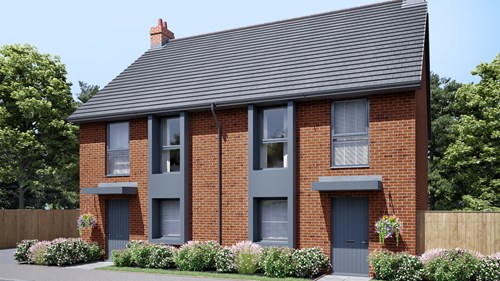 The Heath Farm development from Laurus Homes is an impressive collection of properties to house families and young professionals alike.

This well-designed community of two, three and four-bedroom houses is located within easy reach of Manchester city centre and gives easy access to the lovely countryside of Cheshire.

There’s a good selection of primary and secondary schools to choose from for families, and the town’s transport links are excellent with the motorway network within easy reach.

The Heath Farm development also offers affordable homes and Partington has a lot to offer with shops and schools but it's the location of this impressive Laurus Homes development that really makes this a sound place to move to and raise a family.

Buying a quality new-build property from Laurus Homes at Heath Farm in Partington means that residents will enjoy a development that has been carefully planned and constructed.

Laurus Homes not only strives as a ‘profit for purpose’ organisation to create developments that act as a catalyst for change to benefit society and the local community but use only the best quality materials for its developments. The Heath Farm scheme has been well laid out to offer homebuyers an excellent choice of properties in a great location.

Living in Partington means moving to a town that is growing quickly in popularity and it's an ideal location for those who need to commute to Manchester city centre, Manchester Airport and its surrounding business parks or gain access to the motorway network easily.

The area has good primary and secondary schools and there's a lot to occupy families and couples during periods of downtime and the gorgeous Cheshire countryside nearby needs to be explored fully to really appreciate what living in Partington really can mean.

If you want to buy a home in Partington and enjoy a well-designed and well-built property, then the Heath Farm development from Laurus Homes is certainly worth considering to enjoy in a modern and relaxing destination with so much to offer in an area that really delivers.